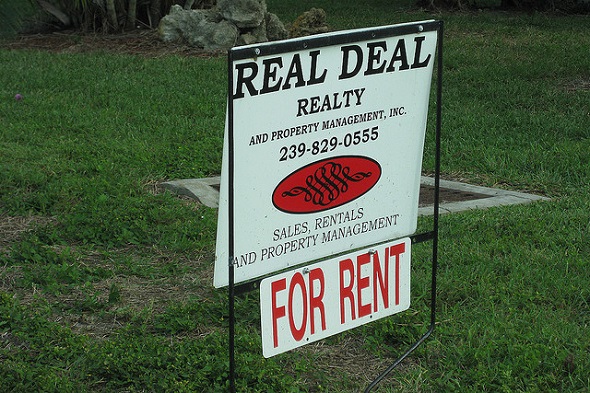 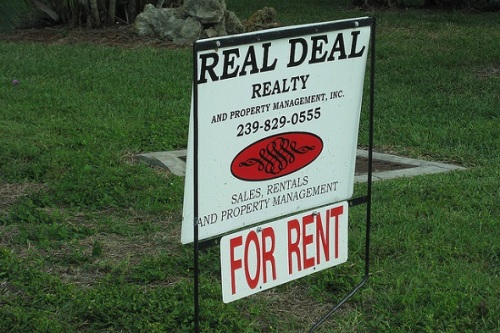 Using U.S. Census data, SmartAsset calculated the price-to-rent ratio in every U.S. city with a population over 250,000. Applying that ratio, we also calculated a projected average home price for a house or apartment that rents for $1,000 in each market.

Note that actual home values will vary based on factors such as proximity to commercial centers, access to transit and home size—rentals tend to be smaller (and therefore less expensive) than for-sale properties, so these values may overestimate true market prices.

The cities with the highest price-to-rent ratios are San Francisco, Honolulu and New York City, which means that they are least friendly to buyers. San Fran’s price-rent ratio of 45.02 is reflective of a market that is highly unfavorable to buyers, although with rents soaring that may soon change.

In NYC, an apartment that rents for $1,000 should cost around $433,920. That, however, represents the entire market—all five boroughs. In Manhattan and Brooklyn, the numbers look even worse. Here are the price-to-rent ratios for the five New York boroughs individually (prices for $1,000 rental in parenthesis):

Based on its ratio of rental costs to home values, Manhattan is probably the most expensive place to buy a home in the country. At the other end of the spectrum are places like Houston, San Antonio and Dallas. These Texan markets are very favorable to home-buyers, with ratios below the national average price-to-rent ratio of 18.92.

The city with the lowest ratio in the United States is Detroit, with a price-to-rent ratio of 5.60. That means that a $1,000 rental in Detroit should sell for just $67,200. Indeed, Wayne County, in which Detroit is located, is the best county for buyers in Michigan.

National and city price-to-rent ratios have risen and fallen over the years depending on the state of the housing market. In the years before the housing crisis, as the housing market heated up, the national ratio rose from 22.73 (in 2005) to 24.50 (in 2007). Then, however, after the real estate market turned, as home prices fell and rentals grew more expensive, the ratio began to fall, dipping below 20 in 2011, down to the current rate of 18.92.

Before the housing bubble and subsequent crisis, the average hovered somewhere around 15. That indicates that we are still in a time period that is more favorable to renters than buyers from a historical perspective.

What Price-to-Rent Ratio Says About Affordability

Take San Francisco for example. San Fran has the highest price-to-rent ratio in the country, which indicates that renting should be more affordable than buying in the City by the Bay. However, as we all know, rentals in San Francisco are very expensive. The city’s high price-rent ratio is only reflective of the fact that buying is relatively more expensive than renting. It does not saying anything about absolute affordability of either buying or renting in that city.

Are you 62 years old or older?

Is reverse mortgages right for you?

See article bellow with a great information on reverse mortgage types and helpful phone numbers to call to get more information.

Below is another link with detailed breakdown on:

And below is totally different opinion on reverse mortgage. A well written article from 2012 but still worth reading since it is applicable:

The Hidden Truths About Reverse Mortgages

And of course this always is a good idea to seek legal advice.

You  also may want to appraise your house first so you know where market stands for you.

C.R.E.A. – comment using this form; what is your opinion on reverse mortgages, or simply share your experience: